We swung the thick doors open to enter Ramona Pascual's gym where she was warming up her day to start her training. As the first female MMA fighter from Hong Kong, she has been defying gender stereotypes in the world of combat sport for years. We were lucky to witness that first hand ourselves as we made our way to interview her. 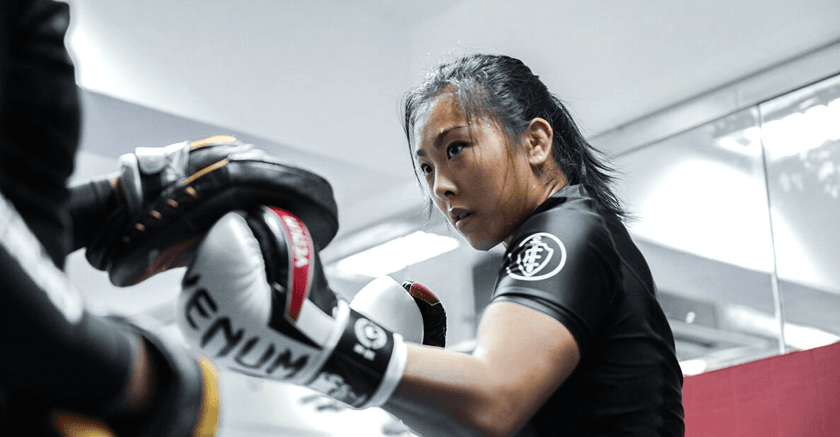 To compete at the top level of a rapidly growing, albeit sometimes considered as a violent sport, Ramona has already had to knock down as many stereotypes as opponents since her professional debut. Have things improved? She says,

"The impossible has been done. and there’s growth and we can owe that to social media and watching other women achieve great things have opened opportunities to female athletes all over the world. " 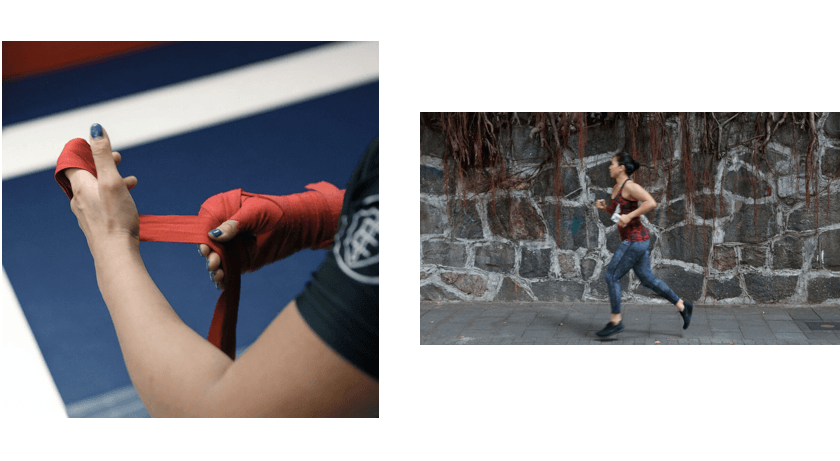 If you’re a female and if you want to get into anything that’s male-dominant now, you can.

"If you want to go competition shooting, or to compete in wrestling, there’s a huge female division now that is up and coming. It’s exciting and I’m a little jealous of girls now of how much more opportunities they have, which I think is great.”

With her model looks and her fierceness in the ring, Ramona reminds us that women are multifaceted. Her advise? “Get out of your comfort zone”. She encourages women to go after their aspirations because you can be both; beautiful AND tough.

Our website uses cookies to ensure your browsing quality and for statistical purposes. By click I "agree" button or by continuing browsing, you will confirm your consent. You can cancel them at any time by changing your web browser settings and deleting the cookies saved. For more information, please refer to the Privacy Policy.